Measles is a highly contagious virus that lives in the mucus of the nose and throat of an infected person. Symptoms appear 7 to 14 days after contact with the virus.

The measles virus can live for up to 2 hours in an airspace where an infected person coughed or sneezed.

What is the measles transmission rate?

If one person has measles, up to 90% of at-risk people close to that person will also become infected.

How long is measles contagious for?

Infected people can spread measles to others 4 days before through 4 days after the rash appears.

How long is the measles incubation period?

After being exposed to the measles virus, it can incubate for up to 21 days.

Does measles cause complications?

Measles can cause serious health complications, including ear infections, diarrhea, pneumonia, and encephalitis (an inflammation of the brain), impacting the daily lives of patients and their caretakers (e.g., can result in lost work time or missed school days).

Measles can be serious and lead to complications 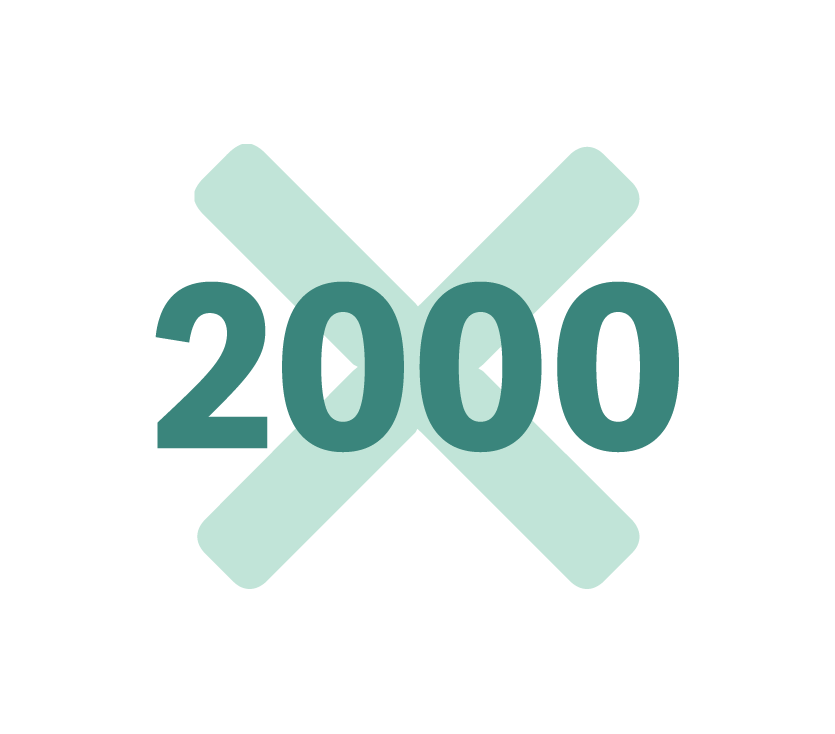 Measles was declared eliminated in the U.S. in 2000. 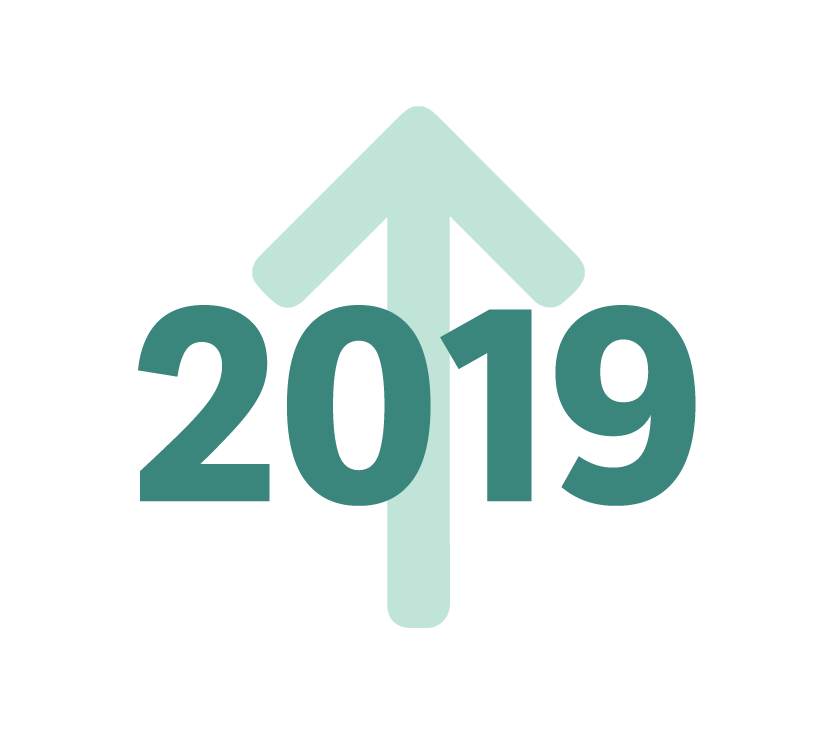 Before 1963, a decade before a vaccine became available, an estimated 3 to 4 million Americans contracted measles each year, leading to approximately 400 to 500 deaths and 48,000 hospitalizations annually.

Measles cases have been rising in the U.S.

The Centers for Disease Control and Prevention (CDC) reported more measles cases in 2019 than in any single year since 1992.

In 2020, the number of measles cases in the U.S. dropped significantly, likely due in part to regulations put in place during the COVID-19 pandemic. However, these same regulations led to a decrease in routine child wellness visits, which leads experts to believe there could be an uptick in measles cases as restrictions ease.

Measles is still common in many parts of the world, and travelers with measles continue to bring the disease to the U.S. Measles can spread rapidly.

For more information, including the latest statistics on outbreaks, speak with your doctor or visit the CDC website.

Proteins in space: taking our research to the final frontier

We play an important role in discovering and developing innovative medicines and vaccines to treat and prevent infectious diseases, including HIV and Ebola

This news release of Merck & Co., Inc., Rahway, N.J., USA (the “company”) includes “forward-looking statements” within the meaning of the safe harbor provisions of the U.S. Private Securities Litigation Reform Act of 1995. These statements are based upon the current beliefs and expectations of the company’s management and are subject to significant risks and uncertainties. There can be no guarantees with respect to pipeline candidates that the candidates will receive the necessary regulatory approvals or that they will prove to be commercially successful. If underlying assumptions prove inaccurate or risks or uncertainties materialize, actual results may differ materially from those set forth in the forward-looking statements.

Risks and uncertainties include but are not limited to, general industry conditions and competition; general economic factors, including interest rate and currency exchange rate fluctuations; the impact of the recent global outbreak of novel coronavirus disease (COVID-19); the impact of pharmaceutical industry regulation and health care legislation in the United States and internationally; global trends toward health care cost containment; technological advances, new products and patents attained by competitors; challenges inherent in new product development, including obtaining regulatory approval; the company’s ability to accurately predict future market conditions; manufacturing difficulties or delays; financial instability of international economies and sovereign risk; dependence on the effectiveness of the company’s patents and other protections for innovative products; and the exposure to litigation, including patent litigation, and/or regulatory actions.

The company undertakes no obligation to publicly update any forward-looking statement, whether as a result of new information, future events or otherwise. Additional factors that could cause results to differ materially from those described in the forward-looking statements can be found in the company’s 2021 Annual Report on Form 10-K and the company’s other filings with the Securities and Exchange Commission (SEC) available at the SEC’s Internet site (www.sec.gov).

You are leaving Merck.com